Elval (Hellenic Aluminium) of Greece awarded MINO SpA of Italy the contract to upgrade its IHI cold rolling mill. The mill, which rolls aluminium strip, required modernisation with an emphasis on replacement of the process control systems to improve reliability, productivity and quality.

Also included in the improvements to the exit side of the rolling mill is a strip surface dryness system to remove residue rolling oil from the sheet surface before coiling. This equipment was designed and built in MINO's workshop based at its HQ in Alessandria, Italy.

Other improvements to the rolling mill will follow in phase two of the project.

This project is part of a strategic investment for Elval to improve one of its key rolling mill assets producing high added value sheet products.

This award to MINO follows on from the project under construction at Elval's sister plant in Bridgnorth, UK where MINO are contracted to make a total rebuild of a cold rolling mill for the Bridgnorth plant. 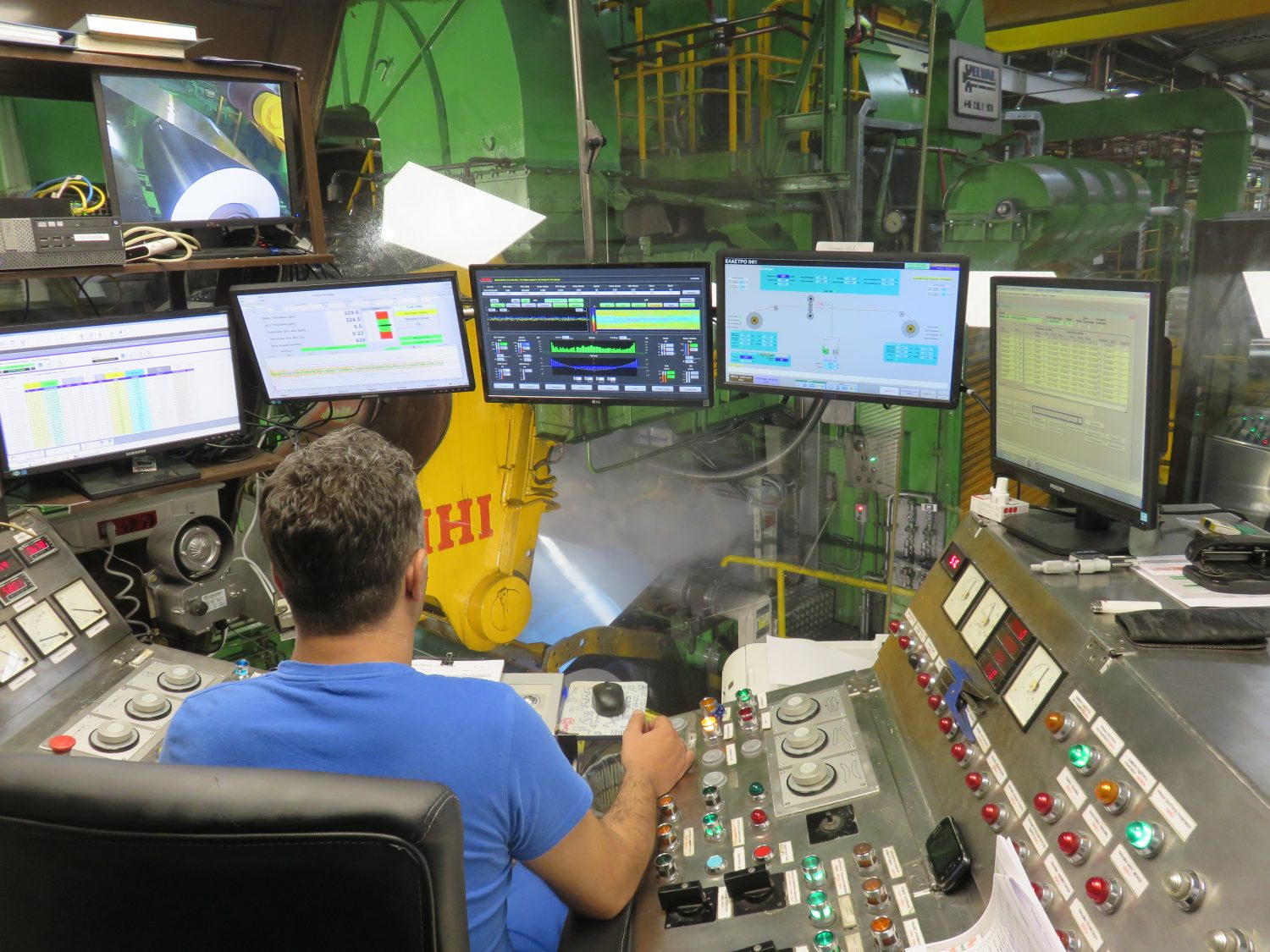 Posted in News, projects and events..